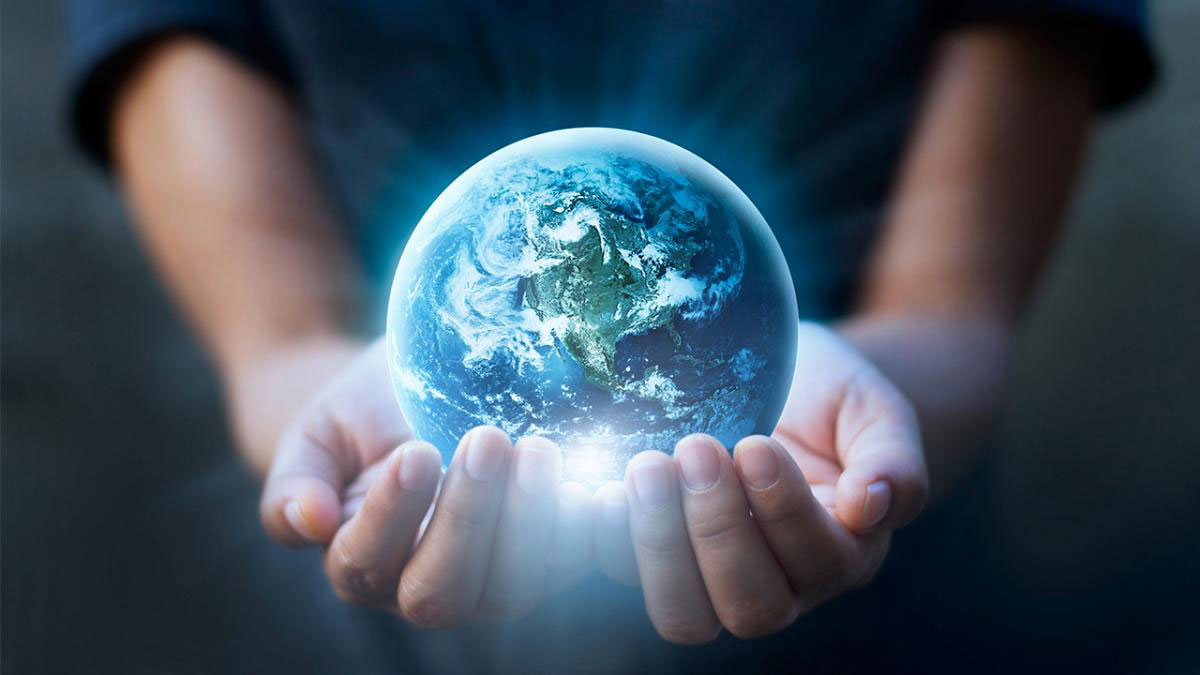 “…the decarbonized economy we so desperately need may be delivered by advances in energy storage, energy efficiency and solar and wind power generation.”

From Columbia University, the Earth Institute’s “State of the Planet” author Steve Cohen penned a recent article on Climate Change and our collective ethical obligations as we tackle this reality, both now and for future generations. Many of his assertions on renewal energies align with the core philosophies held by many of us at Aesthetic Green Power and we’d like to share them with you.

Note: the original post can be found here. Below is a copy of that same article, for your convenience.

The Intergenerational Ethics of Climate Change

A decade ago, Professor Stephen Gardiner published his pathbreaking A Perfect Moral Storm: Climate Change, Intergenerational Ethics and the Global Environmental Tragedy. Gardiner anticipated the central issue raised today by the climate strikers: that the environmental damage caused by climate change we’ve created will be greater in the future than it is today. The technology that we benefit from today generates greenhouse gasses that will persist in the atmosphere and result in a planet that gets hotter and hotter. The warmed planet will intensify storms, melt icecaps, and require changes in agricultural practices and infrastructure for generations to come.

Many scholars have pondered the possibility of building an ethic of concern for future generations. Shortly after the birth of my granddaughter in 2017, I wrote that:

“At the start of my graduate studies, I remember reading Robert Heilbroner’s, An Inquiry into the Human Prospect and its remarkable postscript, “What Has Posterity Ever Done for Me?” Heilbroner admitted there was no economically rational way to justify a concern for the distant future, but nevertheless believed that we would still somehow manage to care about it.”

Both Gardiner a decade ago and Heibronner four decades ago believed they were contemplating damage that would take place far in the future. But as the second decade of the 21st century nears its end, it appears that the future is arriving faster than we thought. The damage has already begun.

When we first started discussing global warming, we focused on mitigating climate change and believed that discussions of adapting to climate change would simply provide an excuse to avoid mitigation. Today, we recognize that without adaptation, we may never have the resources to truly attack and mitigate the root causes of climate change. If we are to live to fight another day, it helps to be alive. The contemporary focus on climate adaptation is simply another way of recognizing that the problem is already worse than it was a quarter-century ago when climate policy first reached the political agenda. In those early days, it was considered a long-term, relatively low priority policy problem. We were more focused on air and water pollution, the loss of biodiversity and the spread of toxics through the biosphere. Those other issues persist, but the threat of climate change now seems more urgent than problems that once seemed more pressing.

The intensity of the impact of climate change and the increasing probability of seeing those impacts has altered the policy equation. The ethical and moral dilemma of the issue has also come into focus due to the fierce and effective advocacy of the young climate strikers. The appropriate response to the claims of these young people is to acknowledge that they are correct. Those of us who have created this world and benefited from it are imposing the costs of those benefits on our children and grandchildren. We could simply sigh and hang our heads in shame. We could do what climate deniers do and simply pretend that there is no problem. Or, we could constructively engage in addressing the issue. The correct choice is clear.

While climate change is an existential threat to humanity, it is not the only existential threat we face. Terrorism, political instability and the destruction of the global economy are also existential threats. In many respects, these threats connect to each other. Unless we decarbonize our energy system, we will warm the planet beyond repair. But if we decarbonize before we have adequate energy replacements, our energy-addicted economy could collapse, resulting in increased income inequality, political instability, terrorism, forced migration, and authoritarian regimes. What is worse: A terrorist’s dirty bomb in Times Square, or climate-induced floods and forest fires? Fire and water recede, radioactivity persists.

We face a complex, interconnected set of political, economic and environmental challenges. People a century ago could never have imagined the wondrous lives that billions of people on this planet live today. The benefits of these technologies to many of us are great and frequently taken for granted. But the risks are real, and we must face those risks with ingenuity, political will and a deep ethical regard for the impact of our actions on those who will follow us.

The America we have created has lost its way in many respects but retains the ability to foster inspiration and creativity. We have allowed the wealthy to accumulate so much wealth that it taxes the imagination: What could they possibly do with all that money? But I know what the public could do with some of that wealth if we dropped our anti-government ideology and built an effective and competent public sector. Our energy, transport, health care and education systems are desperate for investment. In the first decades of the post-World War II era, we were headed in that direction. We built research universities, highways, homes, went to the moon and even managed to promote civil rights and environmental protection. The last four decades have been characterized by public disinvestment and the delegitimization of government.

Today we have increased income inequality, homelessness, and a collapsing middle class. Many Americans have a pervasive feeling of insecurity about the future. Factory workers fear automation, students fear their debt, and young people worry about how they will find meaningful work and survive on a warming planet. Our politics at the national level have become increasingly ideological and incapable of pragmatic problem-solving. We have become suspicious about the morality of political compromise.

While politics remain stalemated, technology marches on and the decarbonized economy we so desperately need may be delivered by advances in energy storage, energy efficiency and solar and wind power generation. In an article this weekend on the energy choices facing New Orleans today, New York Times reporter Ivan Penn explored the choice of “natural gas vs. renewable energy.” As Penn observed:

“Utility companies are investing tens of billions of dollars in natural-gas plants, insisting that renewables aren’t ready to serve as the primary source of electricity, while environmentalists and many states are pushing back against that argument. In Virginia, Dominion Energy has proposed as many as 13 new natural-gas plants. In Florida, TECO Energy won approval to replace a coal-fired power plant with natural gas, even as a bigger utility in the state is building the world’s largest energy storage facility as part of a big investment in renewable sources. In California, the power-plant developer AES received approval in 2017 to build new gas-power plants in Long Beach and Huntington Beach, despite protests from residents and consumer advocates calling for carbon-free energy sources. But as cities and states increasingly issue mandates for 100 percent carbon-free electricity by the middle of the century, California and Arizona are planning or have built renewable-energy projects for less than the cost of natural-gas plants like the one approved in New Orleans.”

Penn reports that due to technological advances in solar and wind power and in energy storage the price of renewable energy in some cases is far lower than fossil fuels. My view is that even with the coming oil glut, renewable energy is poised to displace fossil fuels. The political power of the fossil fuel interests will be deployed to prevent that displacement, but the climate strikers possess a growing amount of political power as well.

The power of fossil fuel interests stems from their investment in current and past energy infrastructure. The power of the climate strikers is based on their ethical and literal claim to the future. Many of us who will not live to see that climate future share our children’s worries about it just the same. Even if the ethical issues are not as crisp and clear as some climate activists like to think they are, they still have power and currency. And we owe the young climate activists our attention and support.